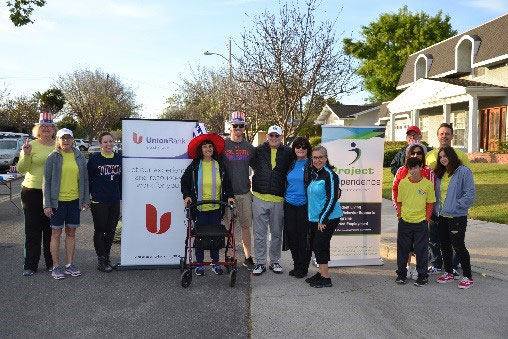 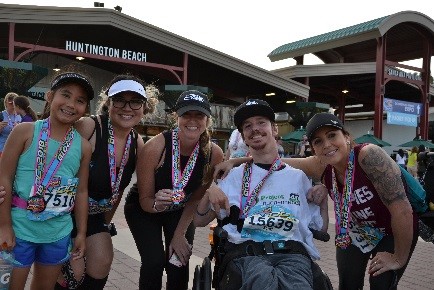 Project Independence fielded its own team of staff and clients to participate in the 5K the day before the OC Marathon. For the fifth year in a row clients and staff braved the streets of Orange County with the compassionate support of the community along the race course.

Scottie Jeffers and some new friends