Our 14th annual Walk for Independence will be held in October 7th 2023. Stay tuned for updates!

Our 13th Annual Walk for Independence at TeWinkle Park was held on Saturday in Costa Mesa. The walk raised over $40,000 to fund programs that assist people with daily living skills, help them find and retain employment and accomplish errands and other vital activities. The event was a bit of a soft return to an in-person format, after two years of virtual walks during the pandemic!

This year’s event was sponsored by Union Bank, and organizers received a certificate of recognition from former Costa Mesa mayor and Orange County Supervisor Katrina Foley.

Presented by the Daily Pilot

Presented by the Daily Pilot

Your $25 registration fee goes directly into our mission of serving adults with developmental disabilities. We will also send you our custom Project Independence Walk buff to where proudly and let people know that you support those who need us most. THANK YOU! 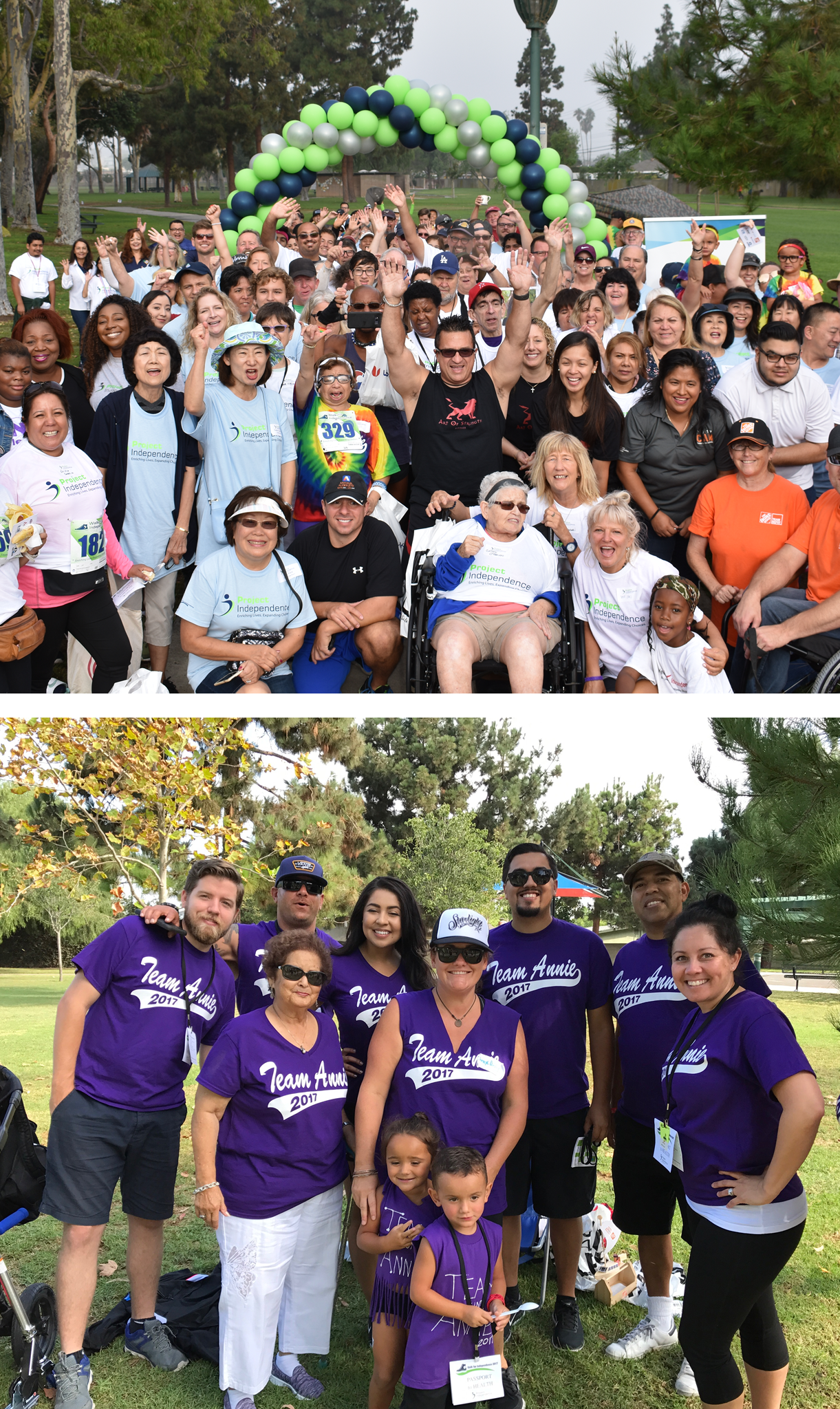 Project Independence was founded on the belief that people with disabilities possess the potential to live and interact in their communities, and that by listening to the hopes and dreams of people we serve, we can help them realize those dreams.

See our sponsorship opportunities below…