Crowds at TeWinkle ‘Walk for Independence,’ to help adults with developmental disabilities 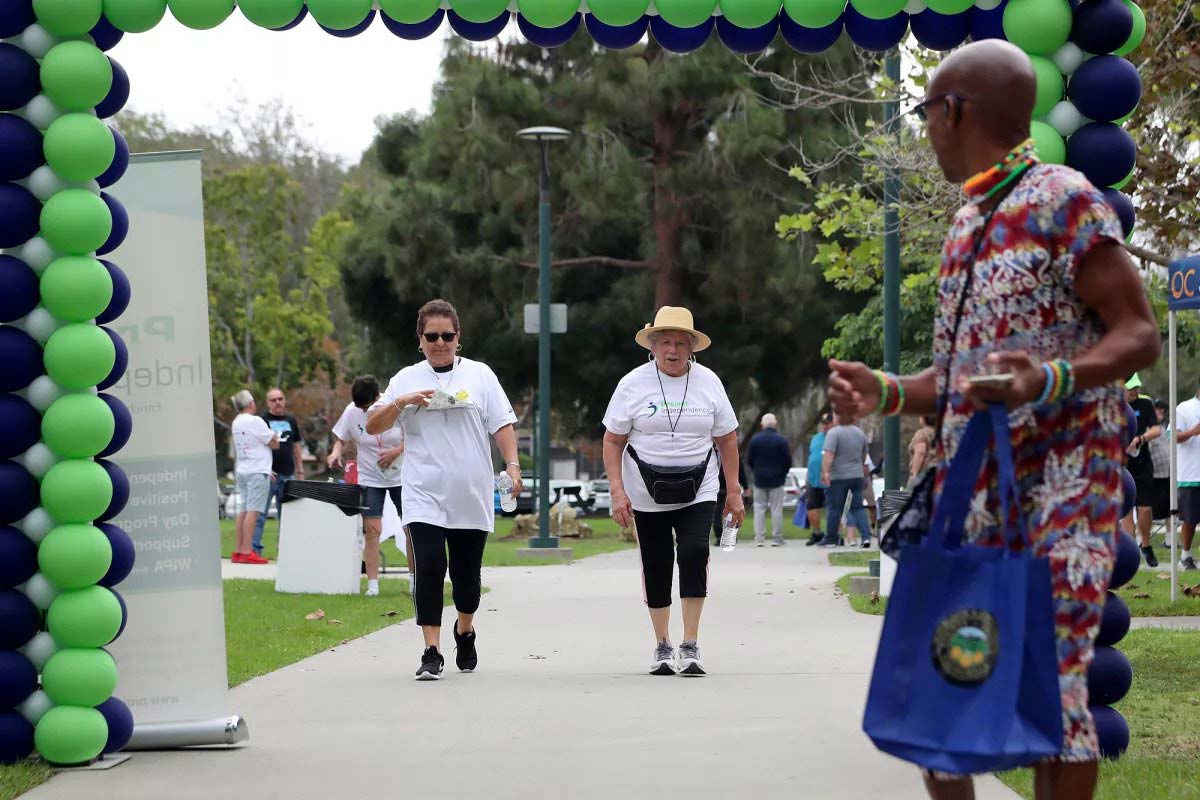 Locals laced up their shoes Saturday and headed to Costa Mesa’s TeWinkle Park to “Walk for Independence,” an annual fundraiser for the nonprofit Project Independence, which helps adults with developmental disabilities live, work and play as self-sufficiently as possible.

Now in its 13th year, the walk funds programs that assist people with daily living skills, help them find and retain employment and accomplish errands and other vital activities. Clients and supporters walk around the park site, having solicited donations from friends and family members for their effort.

Director of Development Todd Eckert said Saturday’s event was a bit of a soft return to an in-person format, after two years of virtual walks during the pandemic, and one that attracted on-the-spot participation from people out at TeWinkle for some morning exercise. 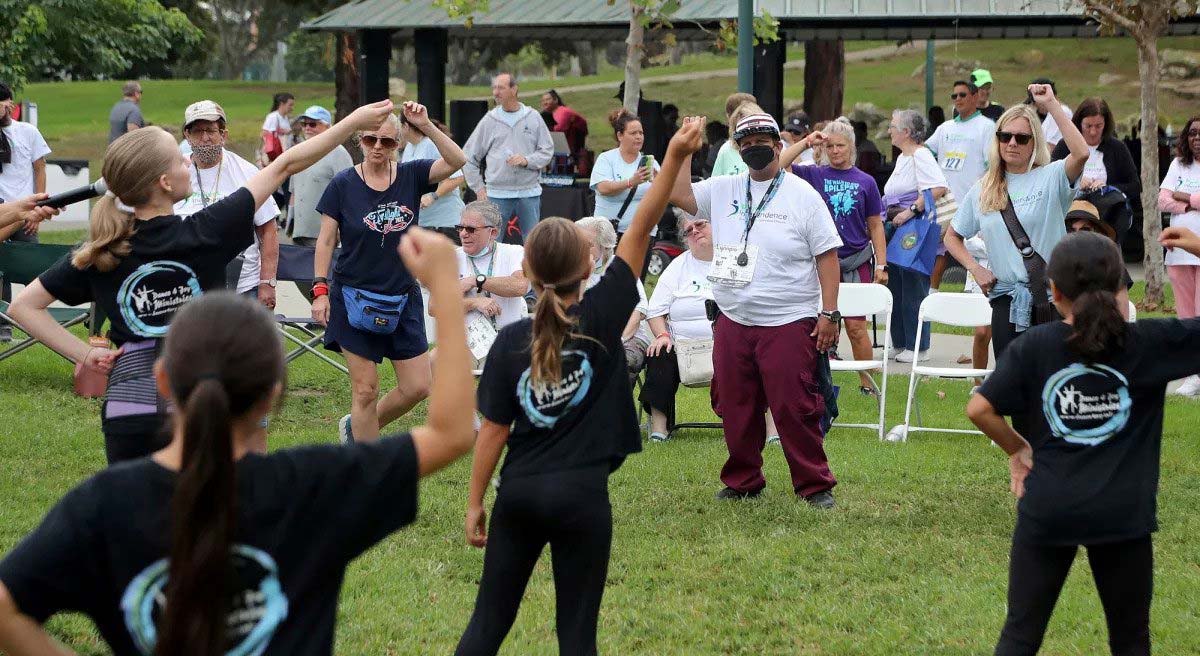 “I’m processing checks now from people who spontaneously dropped by and have become friends,” Eckert said Monday of the fundraiser, which is a chance to share client success stories with a wider community. “[This] is to show our community our mission in action, what we do, what our folks are about, and it does that in spades.”

Thompson and fellow client John Correa received awards Saturday for their participation and contributions. Correa’s donation, the highest amount raised by a single walker, clocked in at an impressive $2,280.

Eckert said engaging PI clients with the wider community and offering them a chance to serve and give back is a priority. Some clients even serve as board members for the Costa Mesa organization.

“We really feel it’s important that they’re represented,” he added. “We found 45 years ago there’s a huge recipient benefit to having our folks in the bloodstream of the community.”

This year’s event was sponsored by Union Bank, and organizers received a certificate of recognition from former Costa Mesa mayor and Orange County Supervisor Katrina Foley. According to Eckert’s early calculations, donations are shaping up to outpace the $40,000 benchmark set by organizers.

“It’s always nice to beat our goal,” he said. 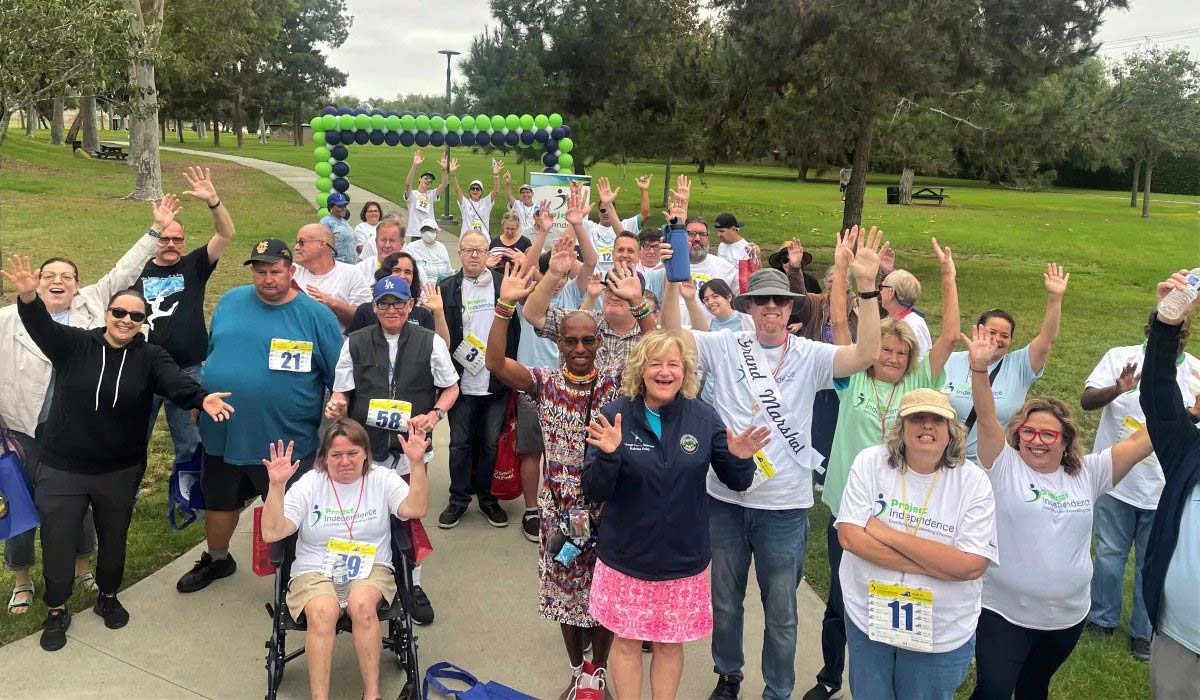